PPG Industries (NYSE: PPG) announced today that it is increasing precipitated silica production capacity at its Lake Charles, Louisiana, manufacturing plant by more than 10,000 tons per year in response to growing demand.

“PPG remains committed to the precipitated silica market, and this investment will enable us to meet growing demand for our products among key strategic customers and target segments in the Americas,” said Anup Jain, PPG vice president, specialty coatings and materials. Jain said PPG would achieve the 10,000-tons-per-year capacity increase through debottlenecking projects that are already underway and expected to come online in the second half of 2016.

In addition to these expansions, PPG is also evaluating additional significant silica expansion projects in Europe and North America based on growing demand. 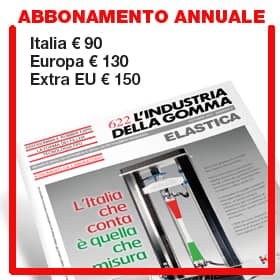